The Boston Globe says the Massachusetts Port Authority has agreed to study imposing a fee on drivers coming and going from Logan International Airport.
Buzz60

BOSTON (AP) — The operators of Logan International Airport in Boston have agreed to study a plan to charge drivers who pick up or drop off passengers at the terminals in an attempt to cut down on congestion and pollution.

The Boston Globe reports that the study is part of an agreement between the Massachusetts Port Authority and the environmental group, the Conservation Law Foundation.

In exchange, the foundation will not oppose the agency’s $250 million plan to add 5,000 parking spaces at Logan.

Massport officials say more than 20,000 cars per day pull up to Logan’s terminals to either drop someone off or pick someone up.

More flights in an out of Boston in the last few years means more pollution.

The review is expected to be completed by July 2019. 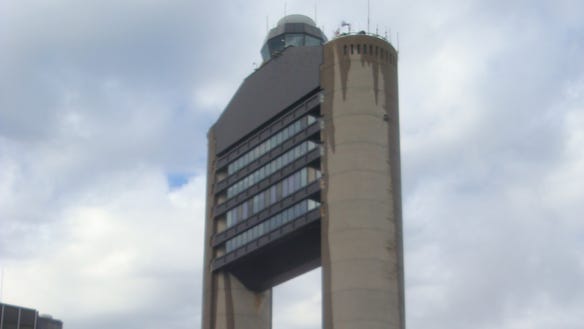